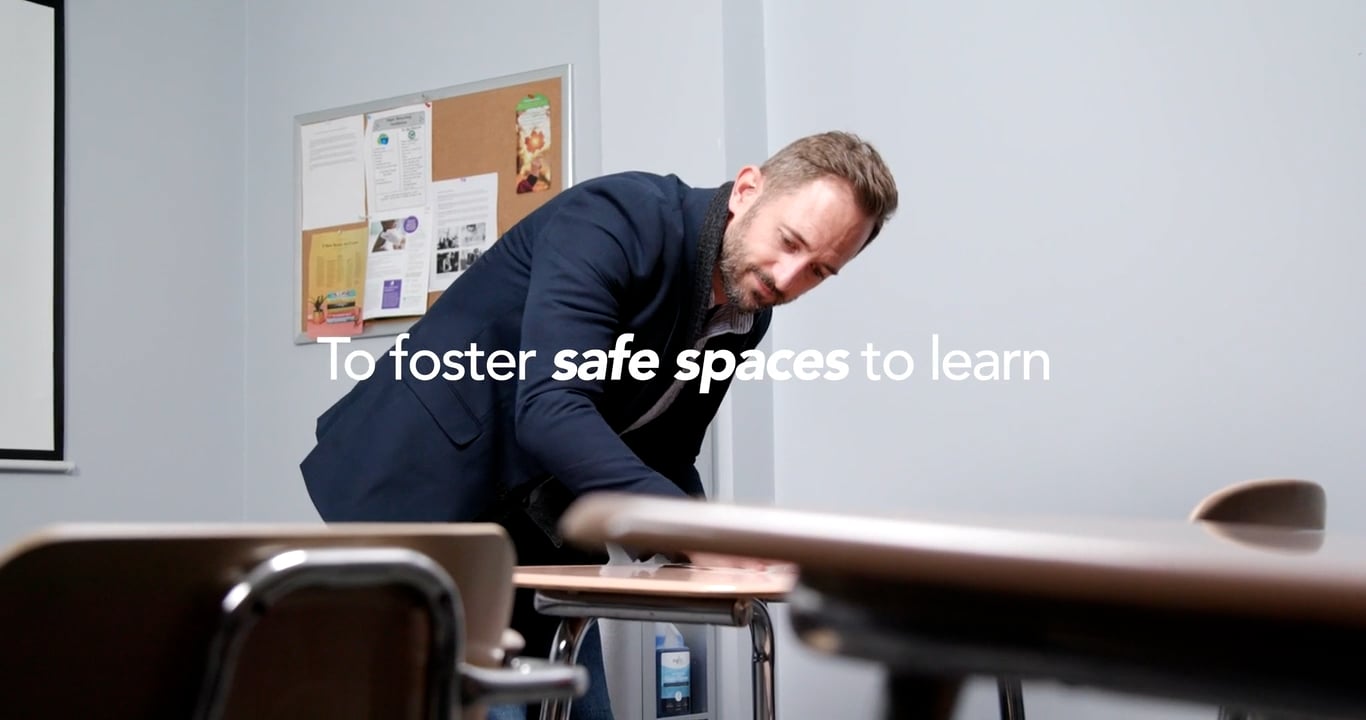 My career in performance began in 1999. I fell in love with theatre and performing at various theme parks and cruise ships until it brought me to New York City. After a briefly successful stint in musical theatre I began to crave more truth from my acting and emotions. I then found the Matthew Corozine Studio. After 6 years of Meisner based training I began transitioning into television and film where I continue to hone the craft of being the deepest, most vulnerable, and most truthful me I can access. Constantly attempting to live in the uncertainty and staying out my head to achieve the catharsis that comes from being me without boundaries.

Titans: The Rise of Wall Street

I wrote a show!